The History of the St George Outing.

In 2005, a group of St George alumni got together to explore the possibility of starting a St George Annual Golf Outing to benefit the Retired Midwest Christian Brothers and the St. George High School Alumni Association. In the past, there was a St. Pat’s outing in which St. George High School alumni were invited but the emphasis was on St. Pat’s. So Marty Murray, Bill Tortorello, Art McGivern and Br. Tom Hetland decided to start our own outing it was initially called the Christian Brothers Cummings and Dowd Benefit Golf Outing, later being changed to the current St. George annual outing.

In the photo on the left, Br Tom, Bill Tortorello, Art McGivern and Marty Murray (Class of 65) were the foursome that started the idea of St George Golf Outing in 2006

(Bill is holding the original 2004 photo) 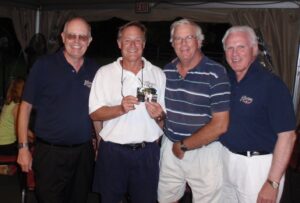 Under the direction and drive provided by (Co-Chairmen Skip Braband and Rene Pelletier Class of 65 ) and a number of alumni form other classes, this committee developed a plan of action called on fellow alumni for support and have made this into a premier event for all St George alumni and friends to enjoy. Eight years later and all but one year have been sell-outs. The Tradition continues with the Retired Brothers receiving over $236,000. 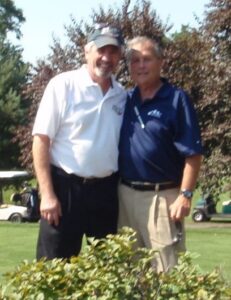 The final numbers for the 2017 Outing there were  122 paid golfers. After expenses this years total donation to the Brothers was $19,000.

The numbers are in for the 2016 Outing there were 110 paid golfers. After expenses this years total donation to the Brothers was $18,000.

Bring the Grand total to over $300,000. Thanks to everyone for their continued support to the Brothers.

As recently reported in the (August) Saint George High School, Alumni Association newsletter. It would now appear that after 9 years of being known as the St George Annual golf outing there has been another name change. It is now known as “Annual Alumni Golf Outing”. The on-line registration link still reflects the earlier name change to include St Mel’s.

After 9 years of being known as the St George Annual golf outing the current golf committee agreed to include St Mel’s in the name. This was  announced at the St Mel’s banquet, but not at the St George banquet. Several committee members have resigned from the committee. The St George Board of Directors did not vote on this change, there was a statement by (Rob Cummings the Christian Brothers chief financial development officer, and representative to the board) but no formal motion or vote was taken by the board. The golf committee is a “stand-a-lone” committee with the board being a over-site. 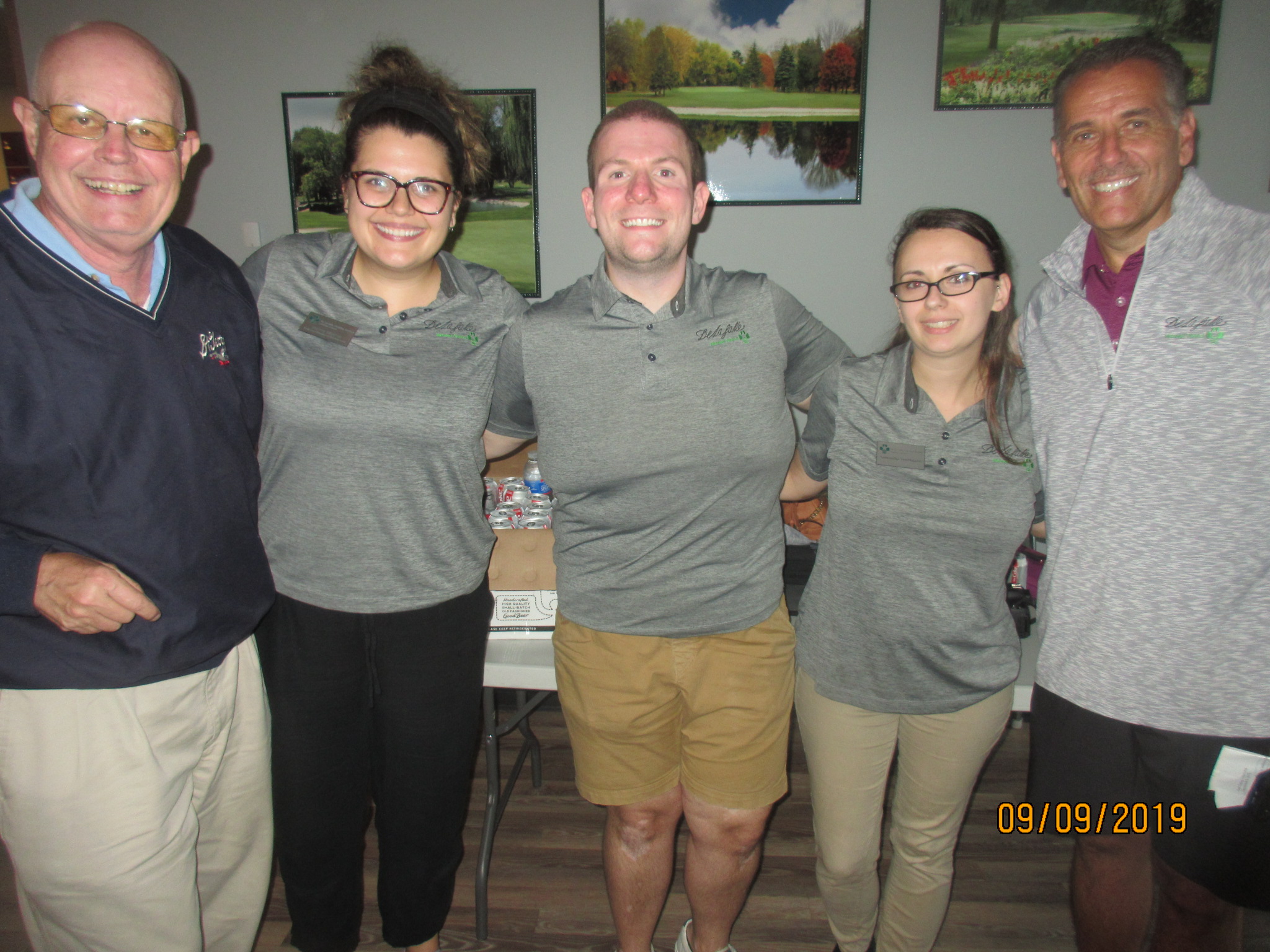 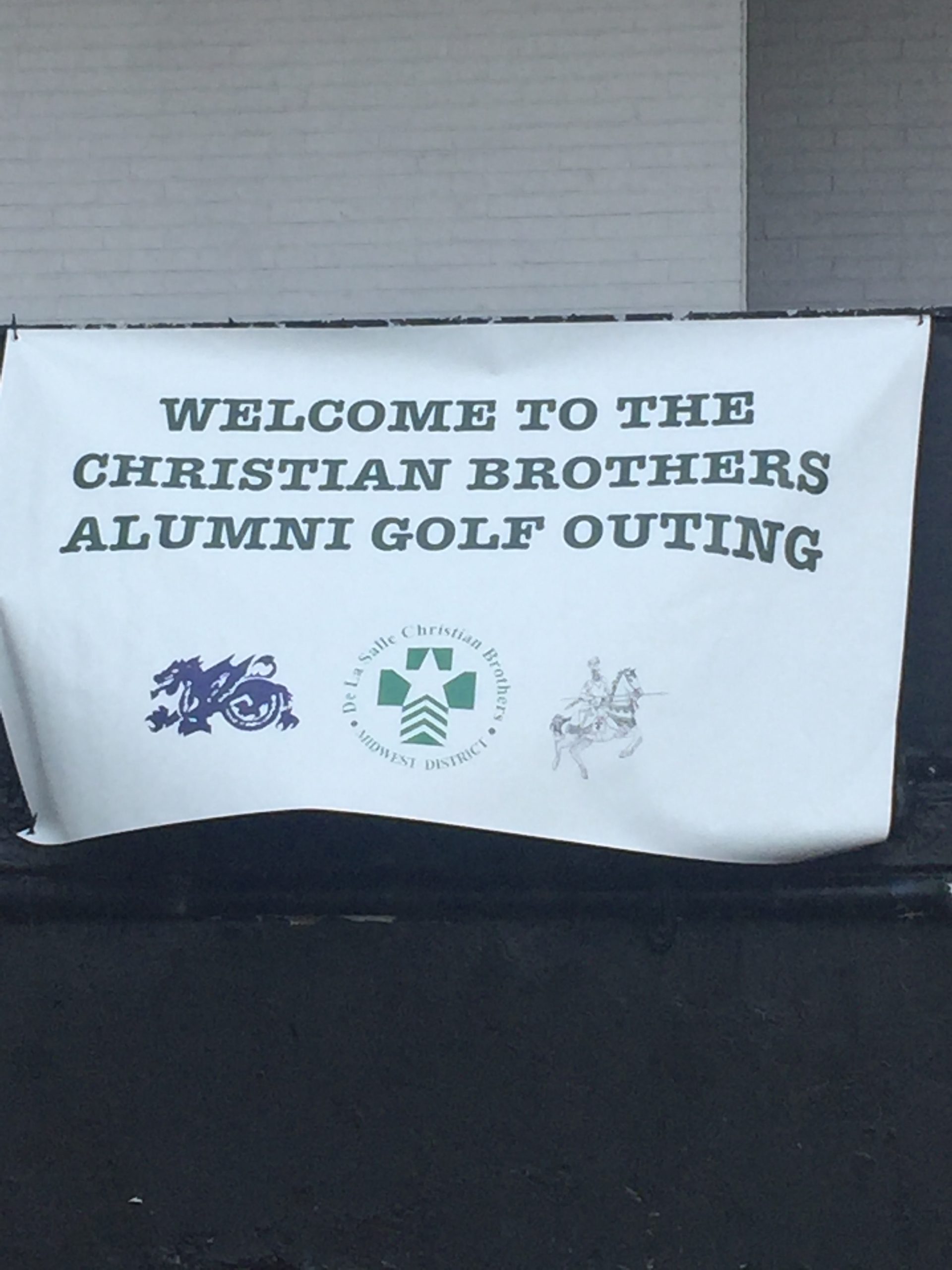 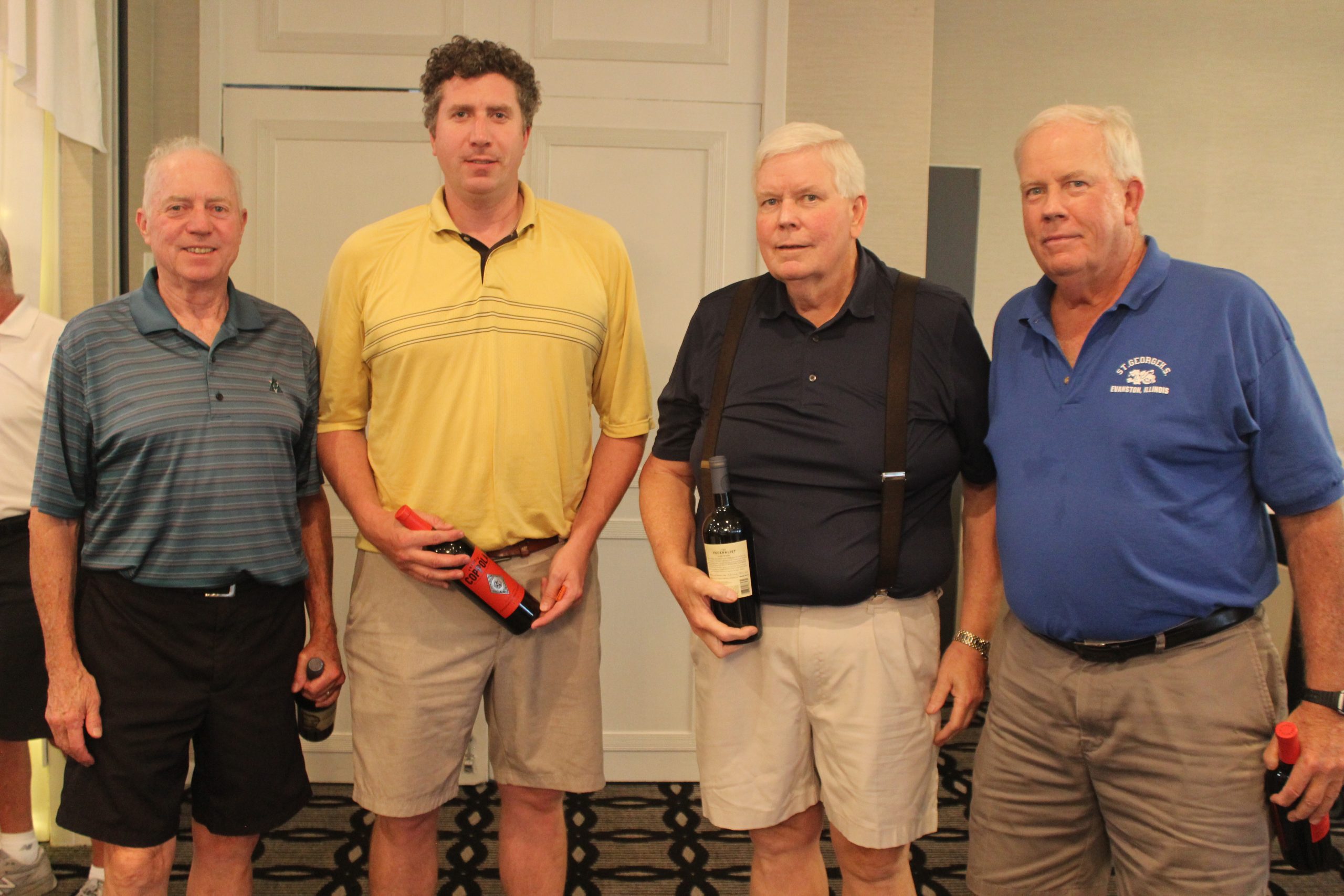 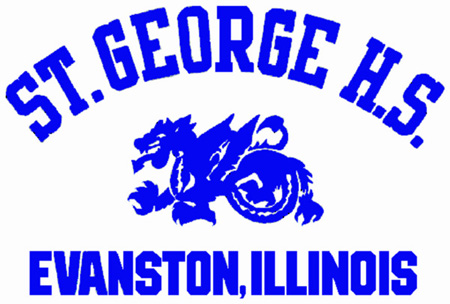 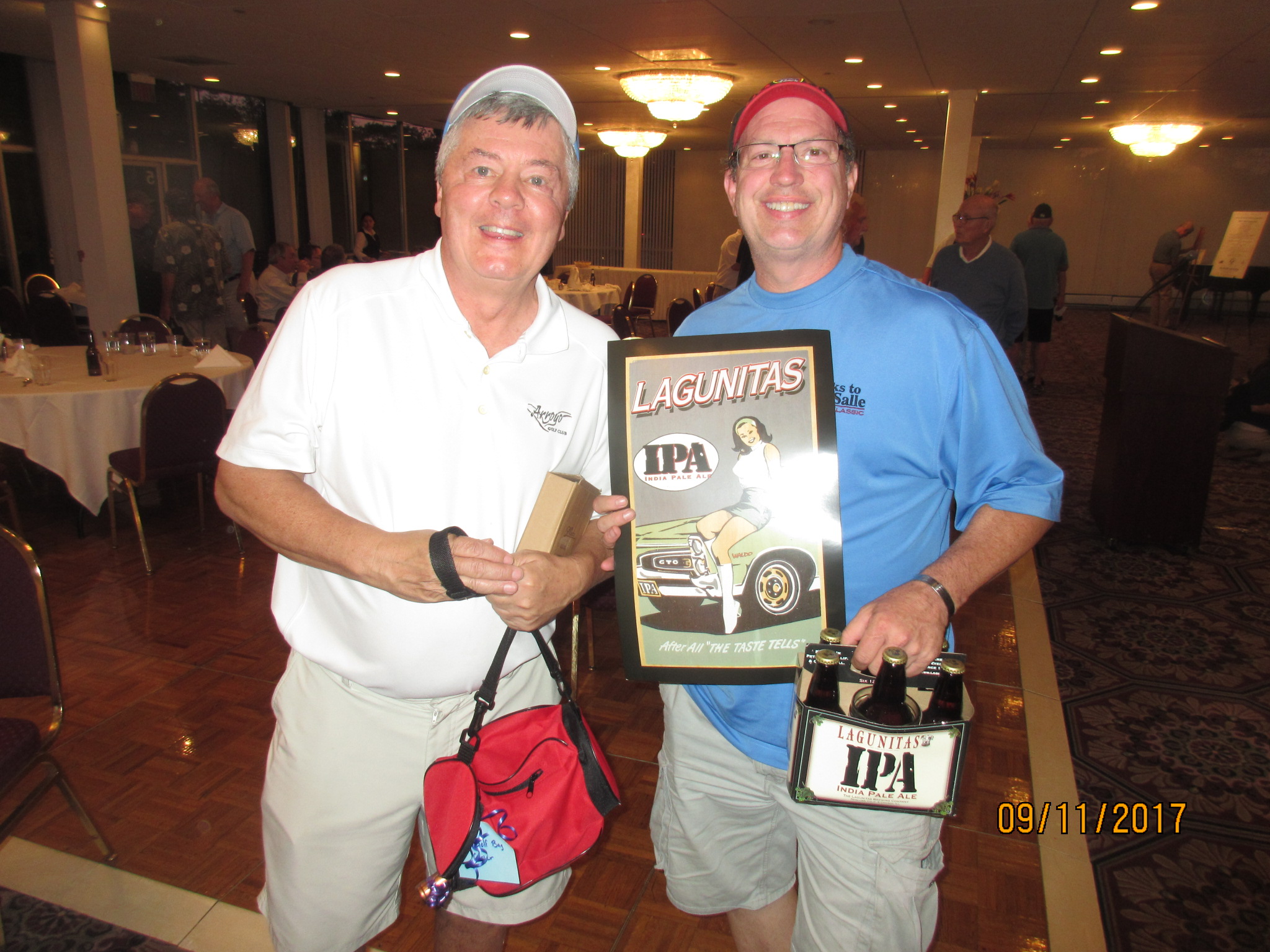 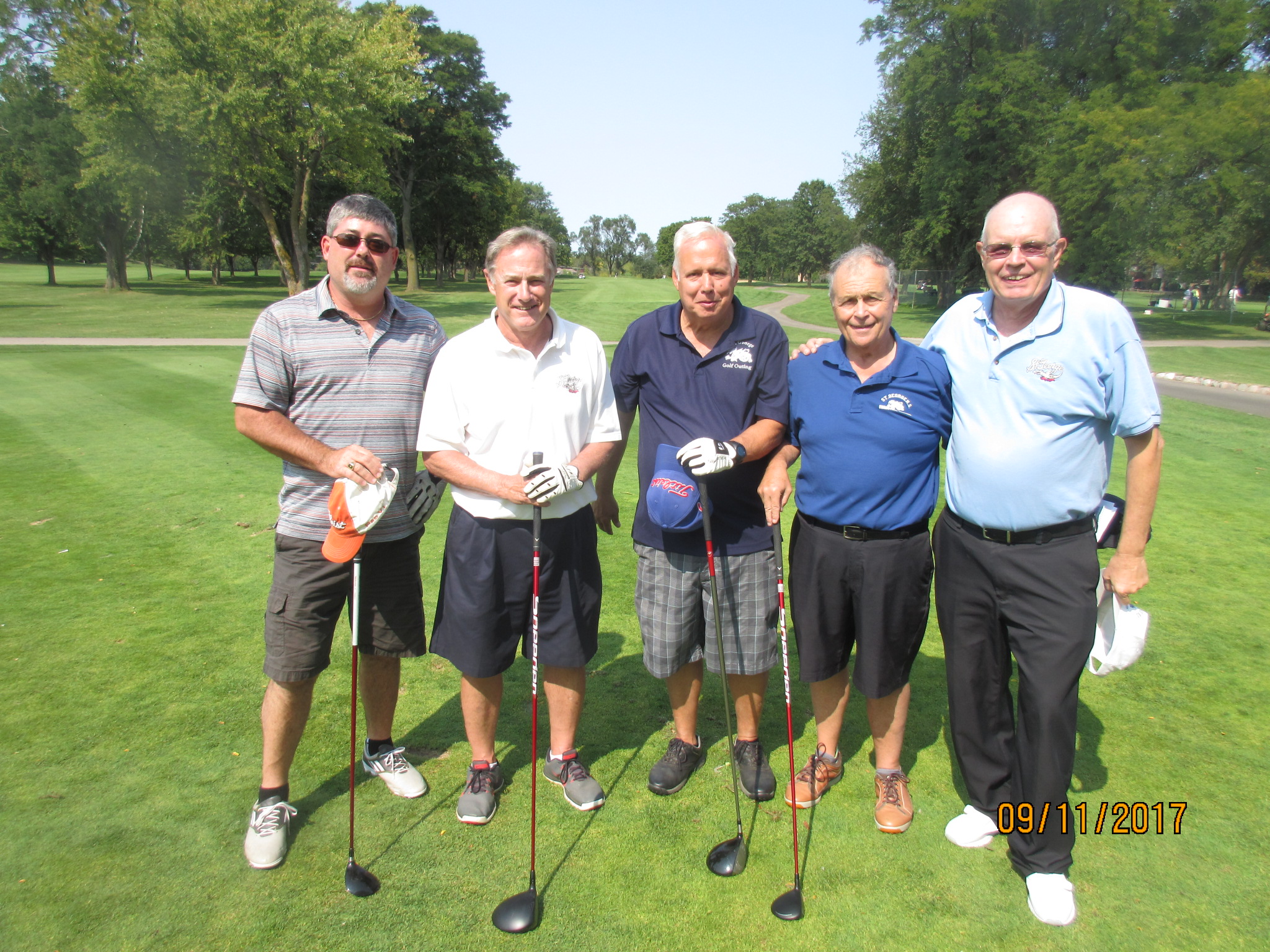 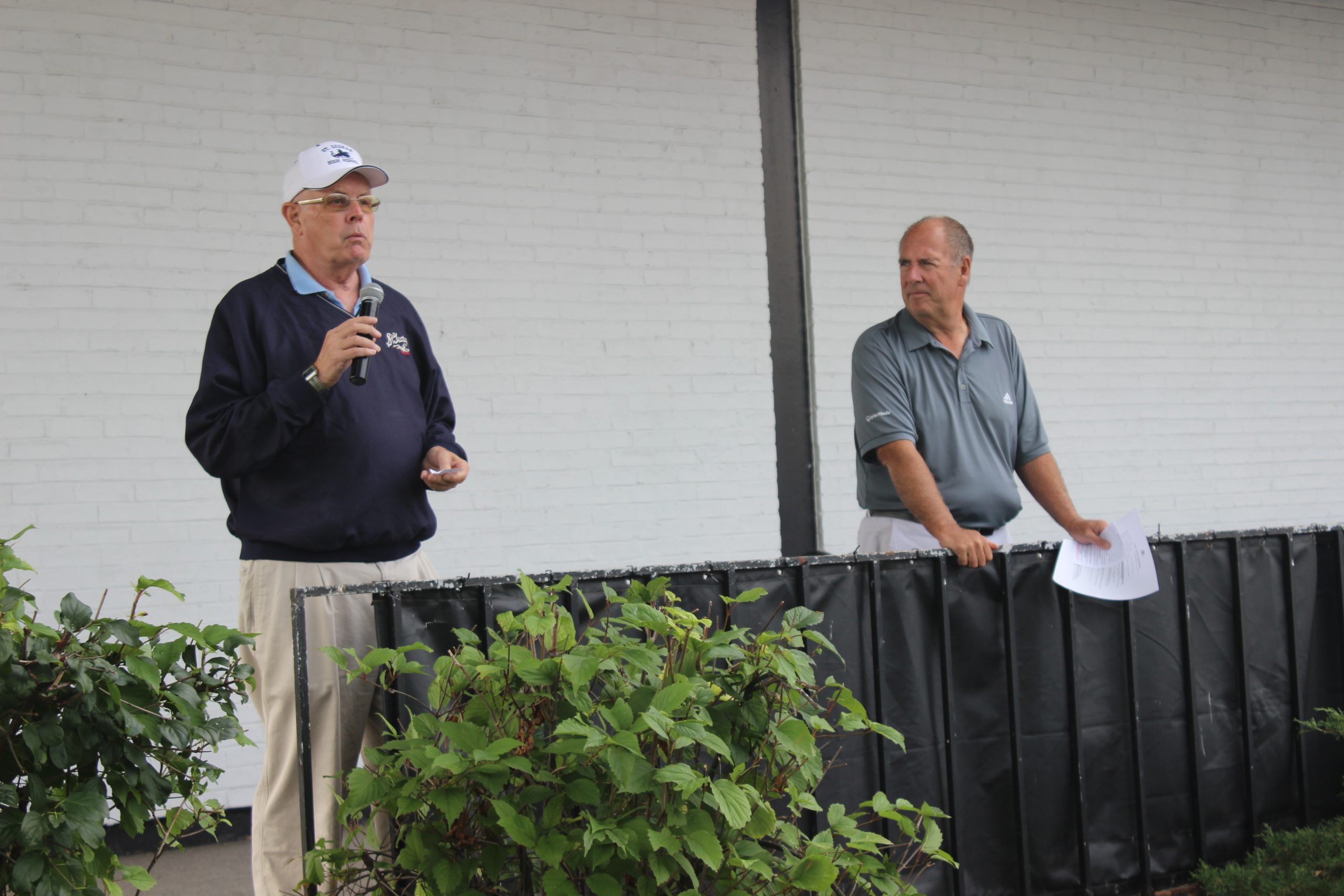